We Believe Everyone Deserves A Roof Over Their Head.

US Mortgage Corporation was created to help others achieve the American dream of homeownership.  Founded in 1994, Steven A. Milner, a former Teacher, put his vision and passion for helping others to motion. His first plan of action was to hire talented people that believe Customer Service is paramount.  We were going to be different.

Big enough to matter, small enough to care.  A phrase that is symbolic to us.  We want you to take comfort in knowing that you are working with a Direct Lender that puts your needs first.  Our team is compassionate and knows exactly what you are going through. Not only have we been in your shoes but we have had the good fortune to work with over 40,000  homeowners. We are committed to building relationships. and our approach to home loans is centered around helping homeowners and homebuyers with technology that allows for speed, efficiency, and outstanding communication.

It all comes back to our mission, We Believe Everyone Deserves a Roof Over Their Head.

Steven A. Milner  has nearly 4 decades of experience in the Mortgage Banking industry having started his career as a Loan Officer in 1981 while working as a High School Math Teacher on Long Island. Currently, Mr. Milner is the Founder and CEO of USM, an Independent Mortgage Banker licensed in 47 States and Washington, D.C. which he founded in 1994.

In 1994, Mr. Milner made the decision to start his own Independent Mortgage Banking Company and founded US Mortgage Corporation on February 17, 1994. As CEO, he oversees the day to day operations of every department in the Company. The company, headquartered in Melville, New York has over 300 employees and in 2020 had originations of $2 billion, 88% of which are Purchase Money Mortgages. Moreover, Mr. Milner is a Licensed Mortgage Loan Originator in 50 States and Washington, D.C. The company has proven its success through volatile financial market cycles by following its Core Value to “Seek Longevity” and by making critical decisions to protect the company. 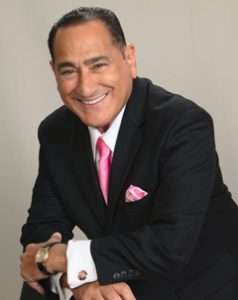 USM is currently an approved Fannie Mae & Freddie Mac Direct Seller & Servicer with over 30 Branches. His employees all believe in the value of helping people attain the dream of Home Ownership. Mr. Milner has consistently focused on making education the key basis to helping home buyers attain their dream of homeownership.

One of his short-term goals is to focus on implementing a strategy of Diversity and Inclusion as it is expected that 20 million new households shall be required to fulfill the homeownership goals of minorities. Mr. Milner is very active with the National Mortgage Bankers Association and in June 2019 he was appointed President of the New York Mortgage Bankers Association. He currently serves on the Board of Directors of the Suffolk County Community College on Long Island and on the Board of Directors of The Mortgage Collaborative. Mr. Milner is also very involved with Habitat for Humanity throughout Long Island and in other States.

“At US Mortgage the Core Values of our Company set us apart from other Mortgage Banking Companies. We have a simple belief that everyone deserves a roof over their head. It is why we are committed to closing every mortgage on time and it is why our slogan is ‘Helping You Make It Home.’” 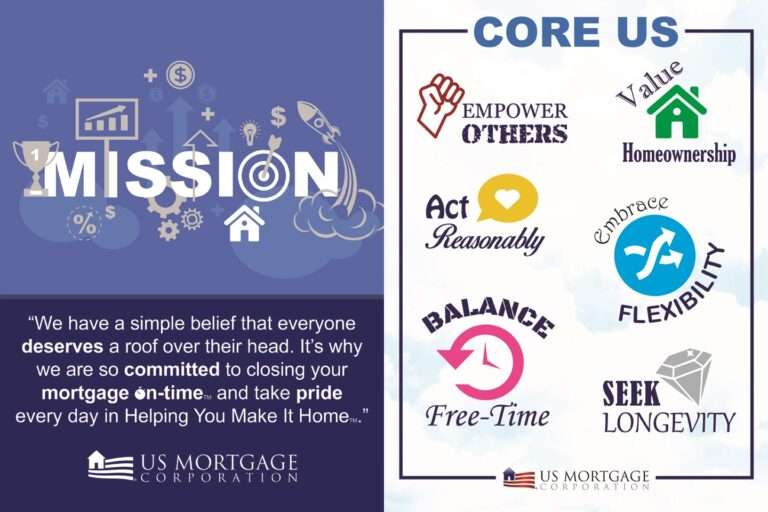 At US Mortgage the Core Values of our Company set us apart from other Mortgage Banking Companies. We have a simple belief that everyone deserves a roof over their head.

GET A HOME LOAN

© 2022 US Mortgage Corporation. All Rights Reserved.